Students With Learning Disabilities Can Thrive in French Immersion

The advantages of a French immersion education are well documented. Students who participate in such programs do better in school overall, learn problem-solving and creative thinking skills, strengthen their ability to communicate and adapt in unfamiliar situations, and enhance their career prospects.

But not all students do well when they are placed in the French immersion classroom, which can often be challenging for students with learning disabilities. Parents are frequently advised to avoid enrolling their child in a second-language program when their English reading, aural, or writing skills are weak, or to request a waiver for required French courses. On the surface that seems to make sense: Why make school even more difficult for a child who is already struggling? But should English-speaking students with learning disabilities really be discouraged from participating in a French immersion curriculum? Research suggests the answer is no.

Killing Two Birds with One Stone

A three-year longitudinal study of the overlap and stability of English and French word-reading difficulties in French-immersion students published in July 2022 by researchers at several leading Canadian universities suggests that English-French bilingual children with reading impairments have “significant and persistent deficits in both languages” (Shakory, Krenca, Marinova-Todd et al).

Special education experts have long observed that the best predictor of success in learning a second language is the level of success a student has experienced in their native language, particularly with respect to identifying and reproducing sounds. Students who have academic difficulties in their first language appear to have similar challenges when trying to learn a second language, and parents are often advised to pull their children out of language classes to avoid the added stress and possible failure. But instead of discouraging those students from trying learning to speak and read a new language, the solution may be simply to address their English language deficits.

This approach aligns with findings by psychologist Fred Genesee, professor emeritus at McGill University and an expert in second language acquisition and bilingualism research. In a 2019 interview published in Psychology Today, Genesee observed that “there is no evidence that children with reading impairment or even difficulty learning to read cannot benefit from participation in a bilingual program. This is true for both children from minority language homes and children from majority language homes. To the contrary, there is considerable research now that shows that educating minority language children in school programs that use both the home language and the majority language results in higher levels of achievement than programs that use only the majority language. If parents are concerned that their child has a reading or other learning disability, they should pay special attention to whether the school has the know-how and resources to provide their child with the additional support they need in both languages” (Grosjean, 2019).

In a 2006 report on the suitability of French immersion for students with academic and language learning challenges, Genesee wrote that “studies that have examined at-risk and poor readers in immersion report that there are significant crosslinguistic correlations between the predictors of reading ability; in other words, students who are good readers in English are likely to be good readers in French, and poor readers in English are likely to be poor readers in French. The reading studies provide no evidence to support the argument that students at-risk for reading difficulty are likely to be at differentially greater risk in immersion.” He notes that “children born with the genetic profile that is linked to dyslexia will have difficulty learning to read whether they are bilingual or monolingual” (Genesee, 2006). 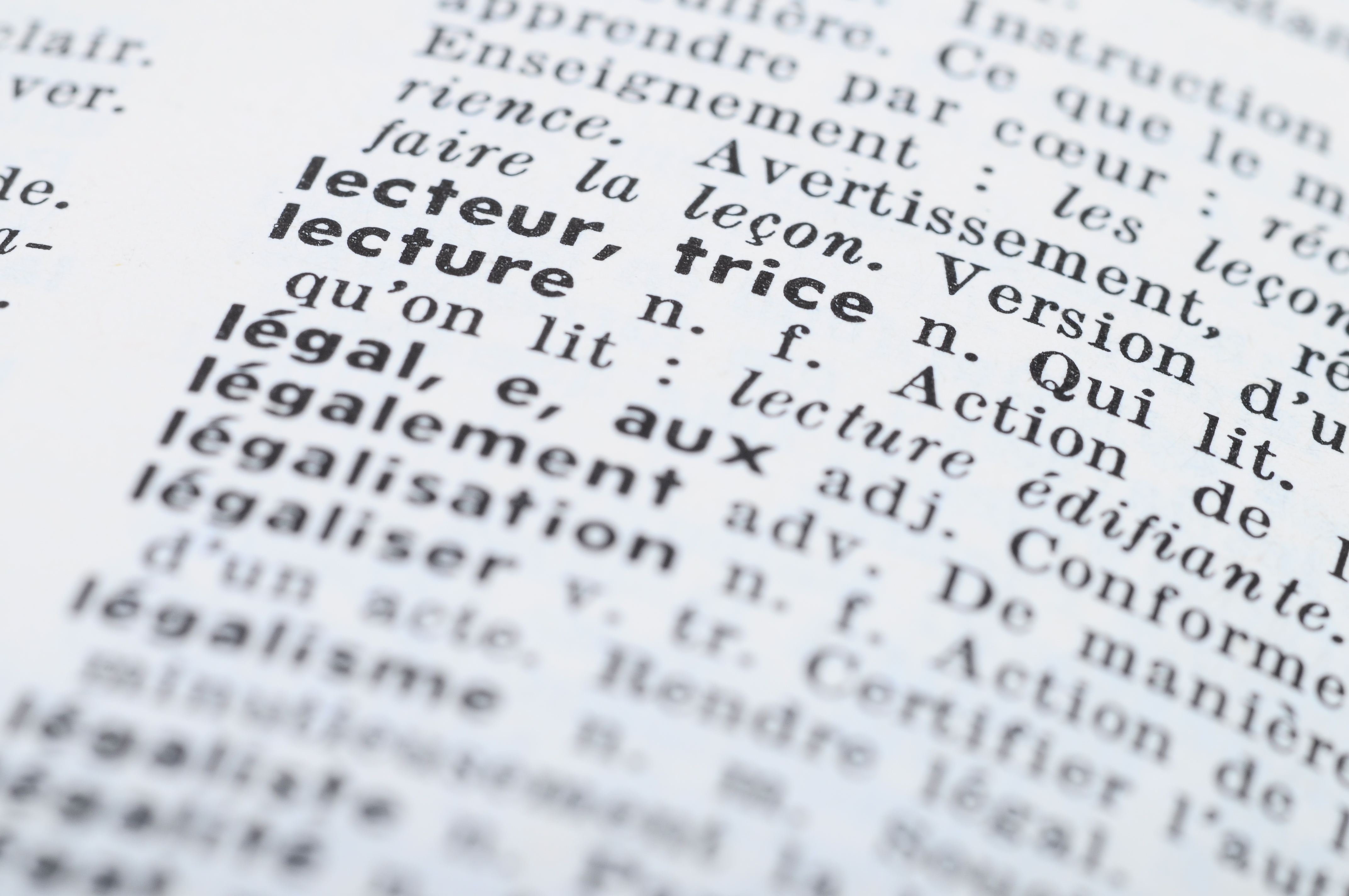 Reading Remediation to the Rescue

Linda Hecker, lead education specialist at the Landmark College Institute for Research and Training in Vermont, which specializes in teaching neurodiverse students, also notes that students who struggle with learning a second language are similarly challenged in their native language. Such students often have “difficulties in processing elements of language, most notably the sound structure (phonology) of language. This sometimes manifests in delayed early speech and difficulties with articulation and auditory processing of language. These problems become magnified when learning to read, spell, and write, as this requires students to match the sounds of words with letters.

“ The same set of challenges return to haunt students when they begin foreign language study. Learning a second language loads heavily on the ability to discriminate, remember, and articulate a new set of unfamiliar speech sounds. These difficulties are compounded by traditional approaches used by most foreign language classes: an aural-oral immersion approach which overtaxes the reduced phonological processing ability seen in struggling students.”

Despite those roadblocks, says Hecker, decades of evidence show that foreign languages can be successfully taught to students with learning disabilities, enabling them to take advantage of the tremendous benefits of study-abroad programs and cultural immersion experiences.

At Evoke Learning, we offer reading remediation programs for at-risk students that address reading deficits and facilitate reading acquisition in French and English. Contact us to learn more.

You are Successfully Registered